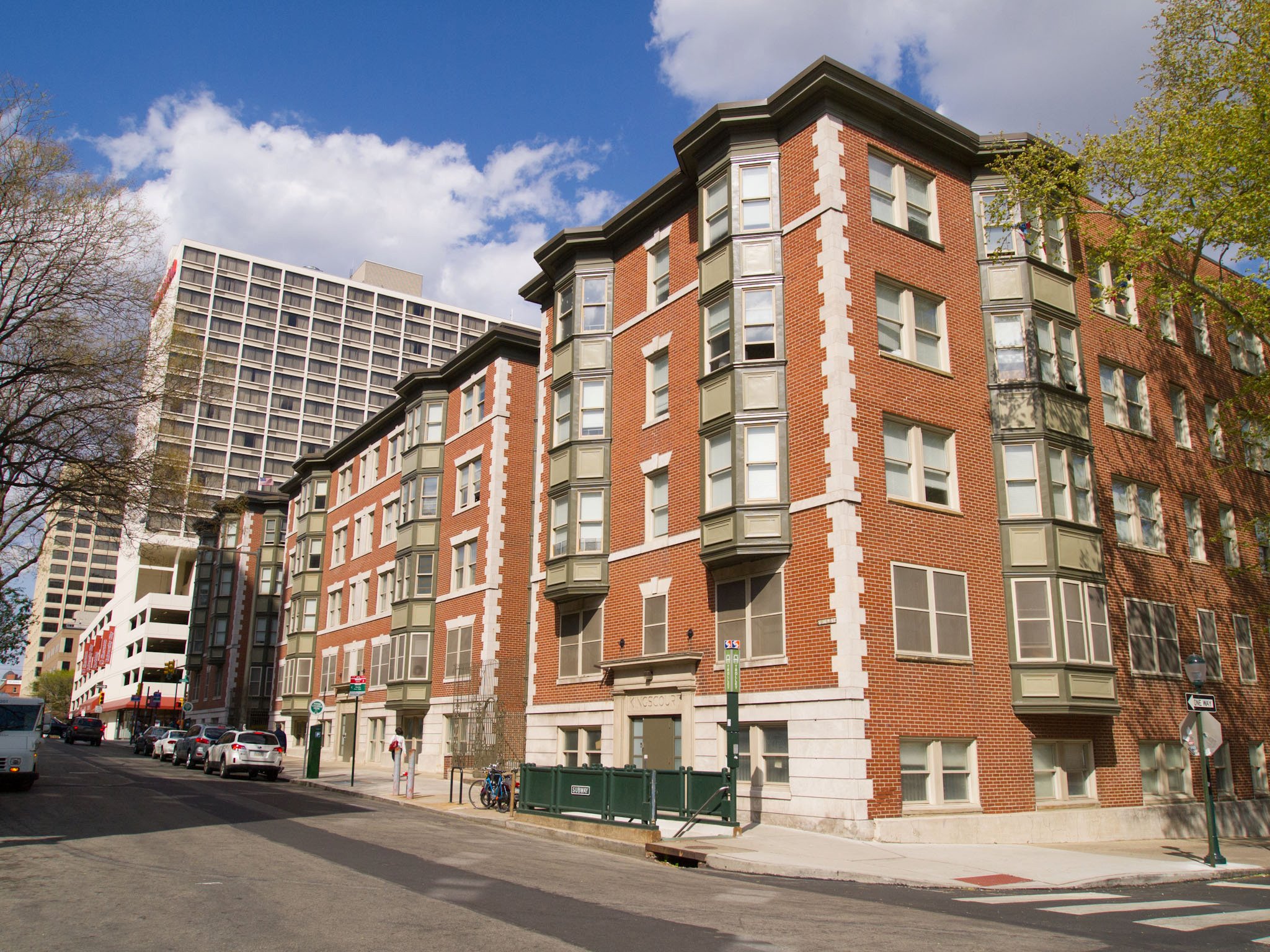 Many of the buildings on campus are rich in history and tradition. The King’s Court and English House buildings have likewise seen many changes over the past decades since their creation. Here is a short overview of the history of the dorm we now know as King’s Court English College House. King’s Court was originally a luxury apartment complex consisting of three separate buildings. It was elaborately decorated with paneled dining rooms, as well as containing private bathrooms, servants quarters, and dumbwaiters (and so rightfully named King’s Court).

During WWII, King’s Court was stripped of its luxuries and transformed into a dormitory for the Nursing Cadet Corp. After the war, nursing students from the Hospital of the University of Pennsylvania moved into the dorm. King’s Court remained in their hands until the University phased out the three-year nursing program in 1975.

In the fall of 1978, KCECH became the integrated co-ed residence that we now know and love. Today, KCECH is designated as Penn’s 21st-Century Residence, a project designed to reinvent the meaning of college residential life. There are four living-learning programs in-house: the Science and Technology Wing (STWing), Perspectives in Humanities, Biosphere, and Huntsman. Roughly 400 freshmen and upperclassmen call it home every year. 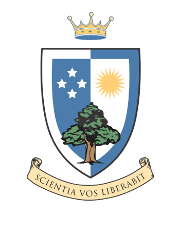